DreAms is a short film project in the series of events “Homecoming 2015”,held by HAO (Hanoi-Amsterdam Organization) in celebration of the school’s 30th Anniversary this December.

Adorable stories of student years are depicted realistically and sophisticatedly in this interesting trailer.

DreAms is a short film project in the series of events “Homecoming 2015”,held by HAO (Hanoi-Amsterdam Organization) in celebration of the school’s 30th Anniversary this December

Participating in the cree of DreAms are undergraduates and postgraduates of Hanoi-Amsterdam – School for the gifted.The director of the film is Mr.Tien Anh Dang (Amser 07-10) – an up-and-coming director who once won a Golden Kite award in 2014 for the short film The Girl in the attic.The executive producer is Ms. Thuy Linh Hoang (Amser 10-13), a person who has had ex perience  in different positions in a number of other young film crews.

Another person participating in this project is the female character, Ms. Do Ha Anh. She once attained the title of Miss Hanoi in 2013.Also, she has starred in several drama series. Furthermore,what’s worth noticing is that the short film is supported and advised by celebrities who used to be Amsers like MC Diem Quynh or Director Nguyen Hoang Diep.

The short film “DreAms” will officially be presented in the Hanoi Amsterdam’s 30th Anniversary Gala this December.

Members of the project set strict standards in order to bring out a product of excellence and quality. They also hope that the film will meet the requirements to be shown in cinemas, worthy of the reputation of Hanoi Amsterdam’s leading position in all fields.

DreAms is the collection of true stories, experiences of Amsers, those that we have all been through during high school years. With a subject that is closely related to the life of a student in Hanoi-Amsterdam, the content of the film is the combination of small stories of fictional characters that anyone who was once a student will see himself/herself in them.

Beautiful and high quality scenes in the trailer make many people feel eager waiting for the full version of the short film.

The producers of DreAms hope to bring you a lovely image of school years – the time of youth – one which feels just like a heavy downpour.Even though you might catch a cold from standing in it, you would still do that over and over again. 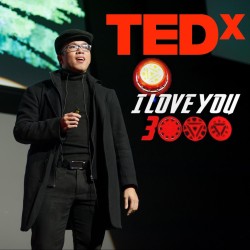 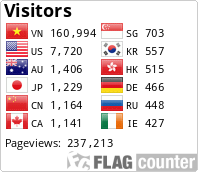